Arpit Singh Atal comes from a rural background and owns a small piece of land near Pavasa village. By the time he finished his graduation he wants to uplift the economic condition of his family by utilizing his land area to maximum. One day he discussed this to his Mentor Mrs. Geetika Singh and ask a solution for his problem. After few brain storming session we got a noble idea of utilizing the unused boundary land by planting useful shrubs or fruit plants and he can increase the income. This is how the idea of got cultivated and finally Agroforestry (Biofencing) was launched as a start up. Initially he planted 50 papaya plants which were donated by Dr. Lokesh Laddhani. This startup got identified at state level and Rs 25000/- was given to Arpit Singh by our Honorable Chief Minister Shri Shivraj Singh ji as seed money to nurture his dreams in a program at Minto Hall Bhopal. 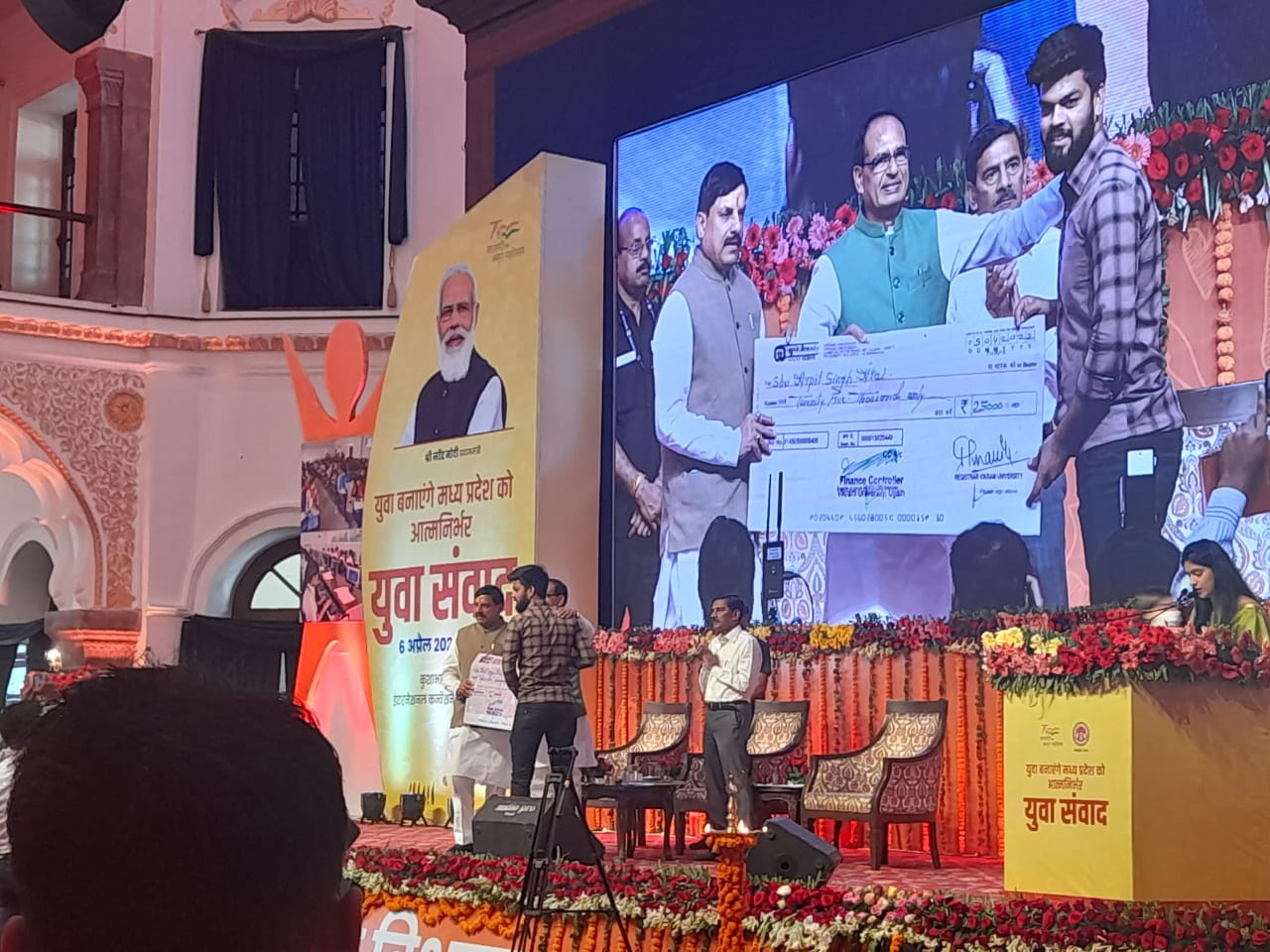 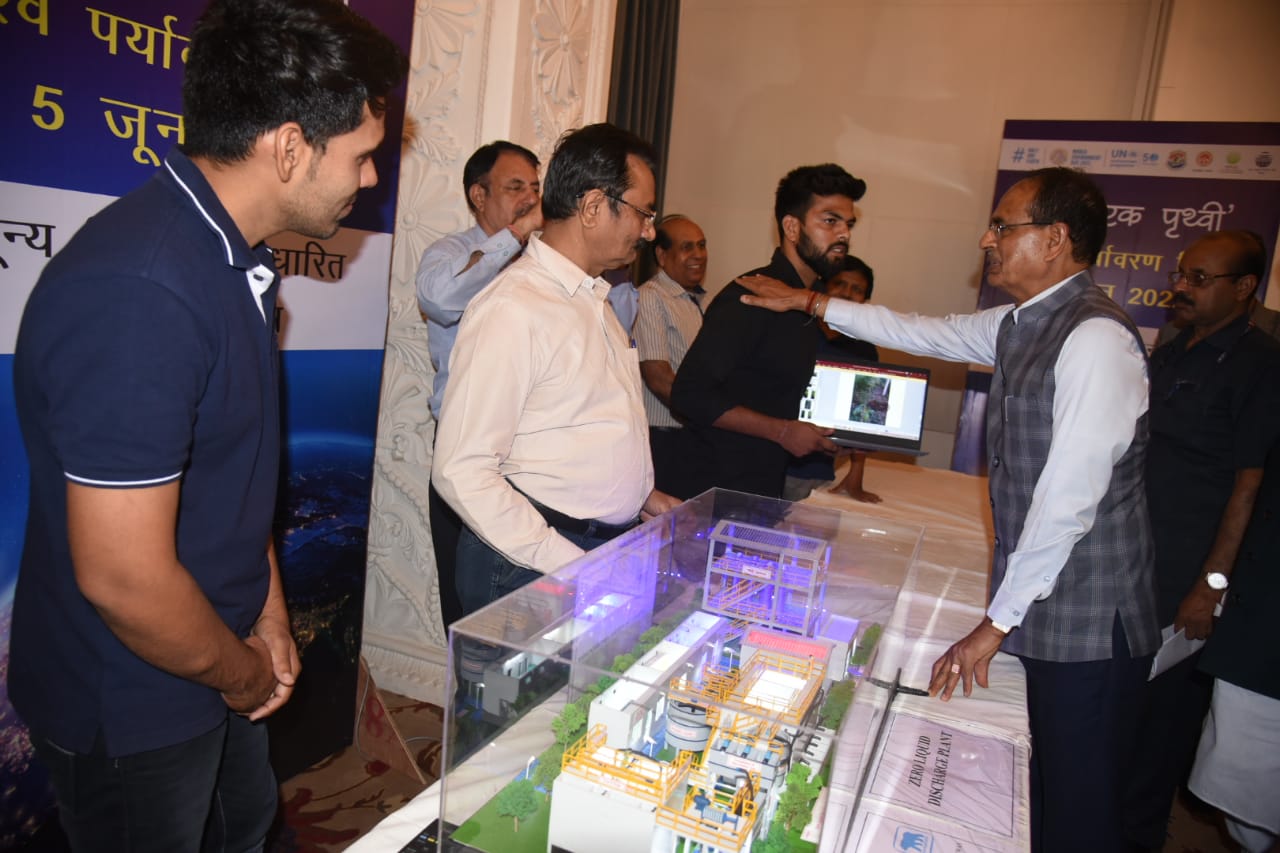 Deependra Singh is a technical students wand was working in Congnizant before the pandemic. But during Covid 19 pandemics’ like many others he lost his job. but he was not disheartened because he is deterministic to find a way to build a technical career for himself . It was this fierce determination that lead him to Institute of Computer Sience where he began building his foundation skill in Data Science through PGDCSA course. When he finished this degree program he recongnized the chance to take a significant step forward on his journey. this degree laed him to a golden opportunity and he got a job as Senior Software engineer In CitiusTech Mumbai. 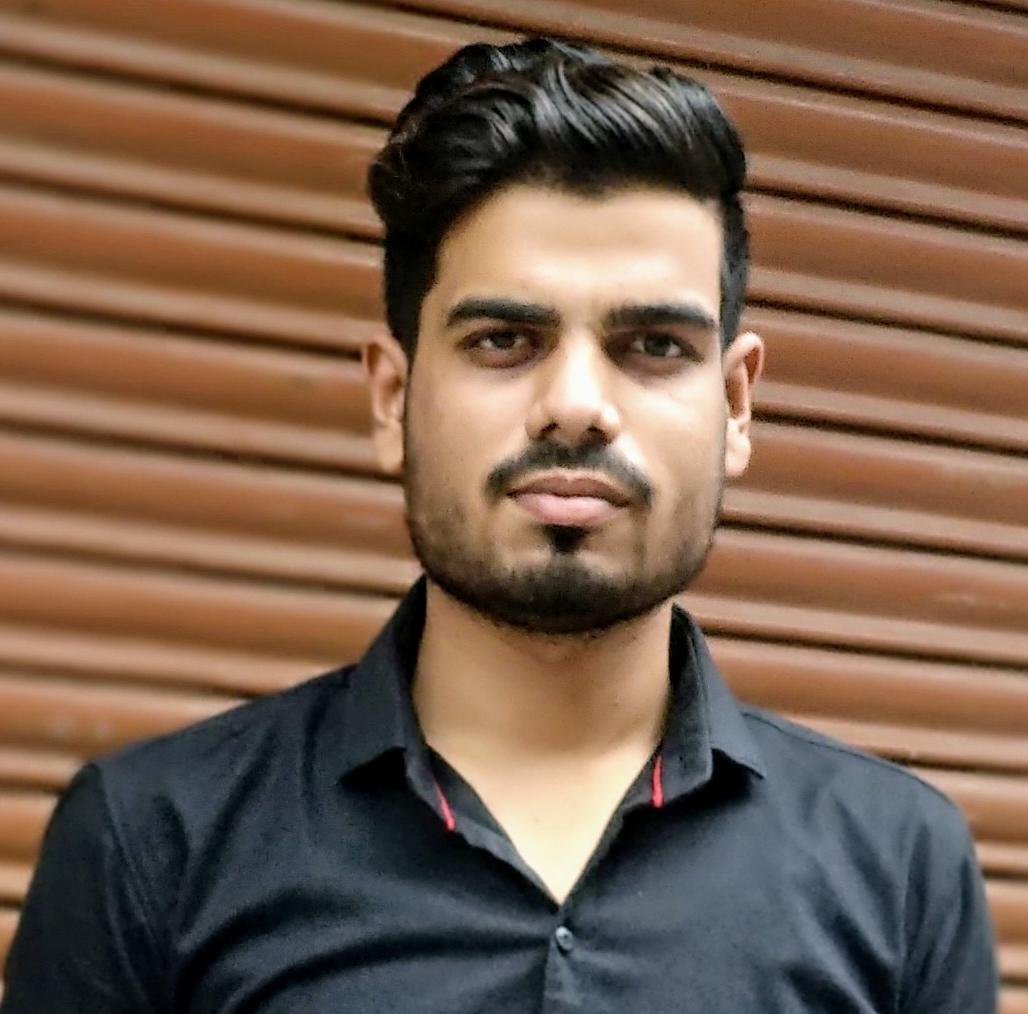 The year 2020, the corona pandemic had gripped the world in its clutches. Even in the midst of this epidemic, the needs of the common man remained. Skilled craftsmen were not available to work even for small tasks. In the meantime, a student of the Institute of Computer Science presented his idea to Dr.Lokesh Laddhani his mentor, he told how a database can be made to list and classify the list of artisans living in Ujjain. On its basis unemployed artisans could be given employment by making a mobile application. The mentor heard the idea and analyzed it thoroughly. After that, he was inspired to present his ideas on the appropriate platform, where he would be asked to act on this idea. So he participated in Ideathon for new start ups in Bhopal. From there he got identified and our Honorable Chief Minister Shri Shivraj Singh ji gave him an incentive of one lakh rupees as seed money to nurture his idea. He implemented his idea with the name Home Serve Startup in Ujjain 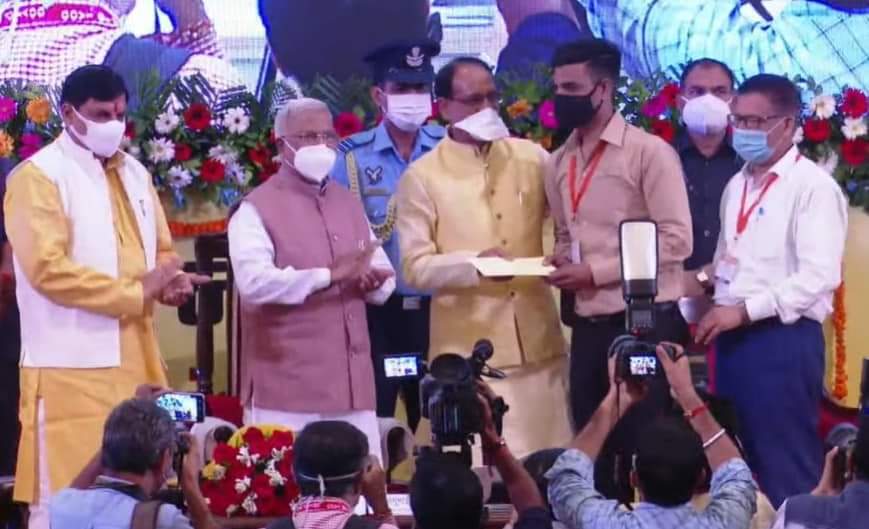 The nineteen year old girl from Ujjain won silver medal in State level Karate Championship. She belongs to a very weak economic background. She lost her father in a very young age and the only support and source of earning in the family was her brother. He works as a shuttering labor on construction sites. His earning can only manage the basic living for the family. In spite of so many odds the young girl is deterministic and she wanted to learn marshal art. With her brother support she got admission in Kshirsagar Karate Academy in Ujjain. After few months of training she participated in State level Karate competition. She had hand injury during tournament but because of her strong dedication she won silver medal in the tournament. Her dedication made this possible and her journey continues as she is now preparing for National Karate Championship.

Anurag always knew he wanted to be a coder though he was a technical student as he has done his BE Mechanical but his programming skill was not that sound after graduation he decided to join a company to help family and uplift the financial status. He believed he had what it takes and that their were opportunities for him out there somewhere. One fine day he met Dr. Bhupendra Pandya with a common friend from him he came to that Institute of Computer Science conducting PGDCSA program with innovative courses and that too with a very nominal fees structure so in order to advance his skill he joint Data Science programs. He knew this was the chance he’d been dreaming. After completing this course he got an outstanding opportunity in UK, where today he is earning 15 Lacs per annum.